The 2010 World Series victory celebration was the first time the San Francisco Giants and the city and county of San Francisco had called upon Hartmann Studios to produce an event of such magnitude.

With only 72 hours notice, we designed and produced the first championship parade for the city in over 50 years. The 2010 event was such a success that Hartmann Studios was subsequently awarded championship parades in 2012 and 2014. 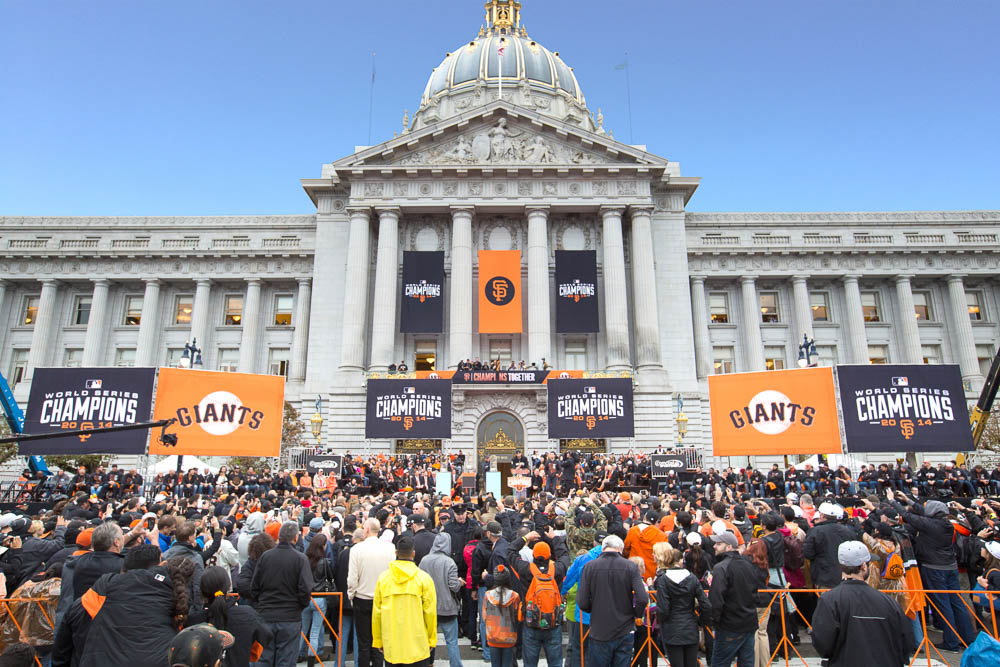 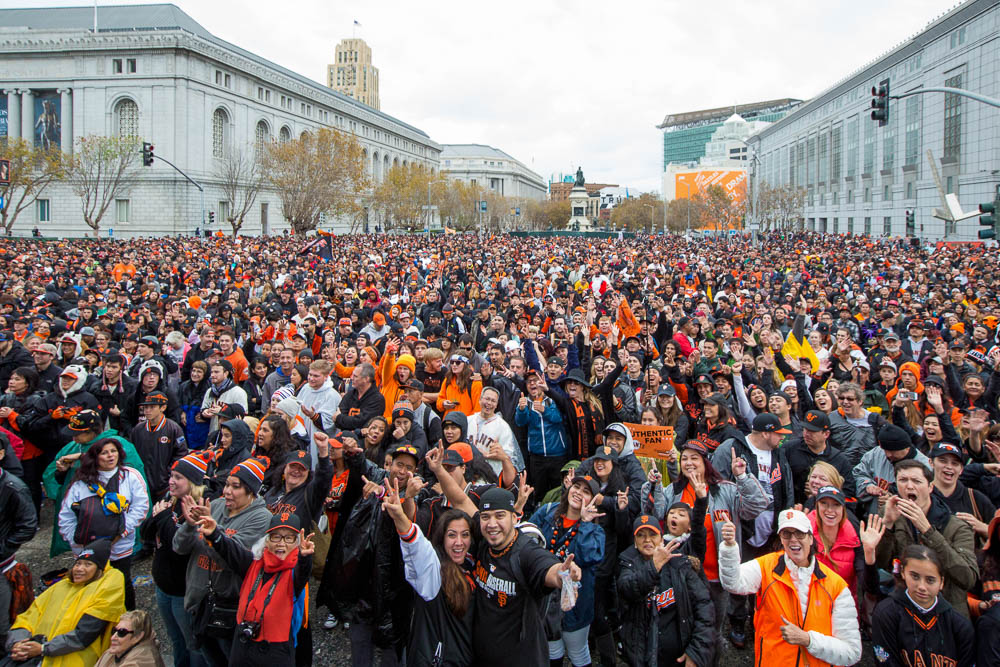 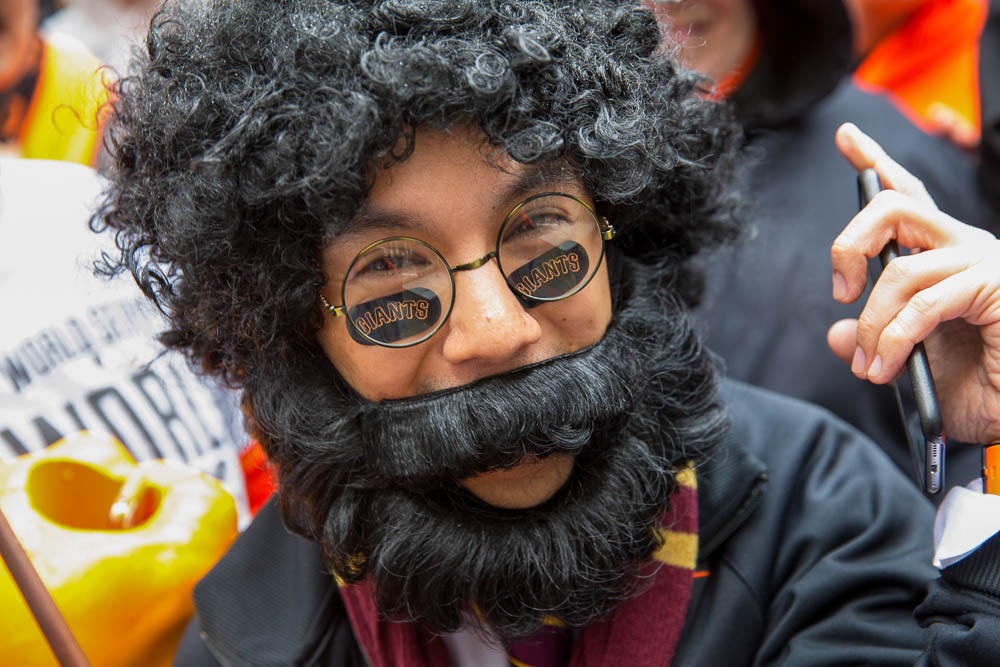 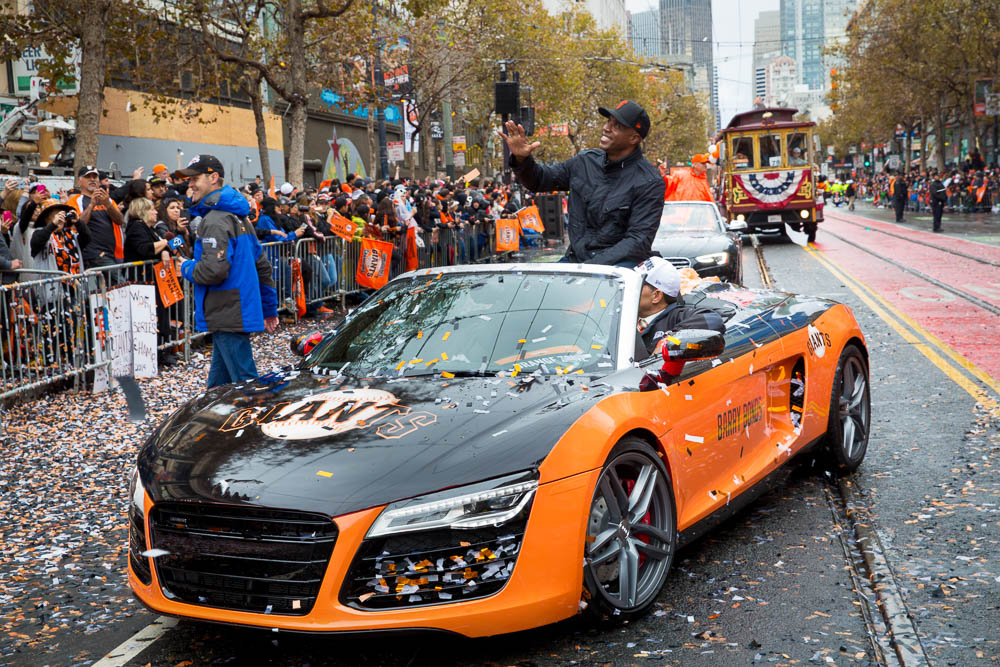 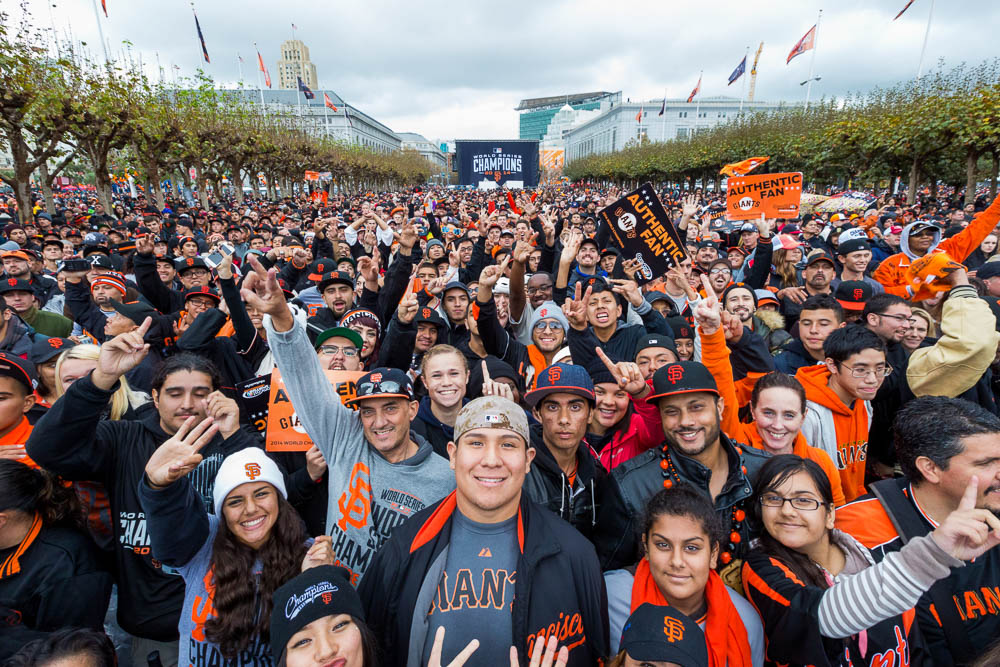 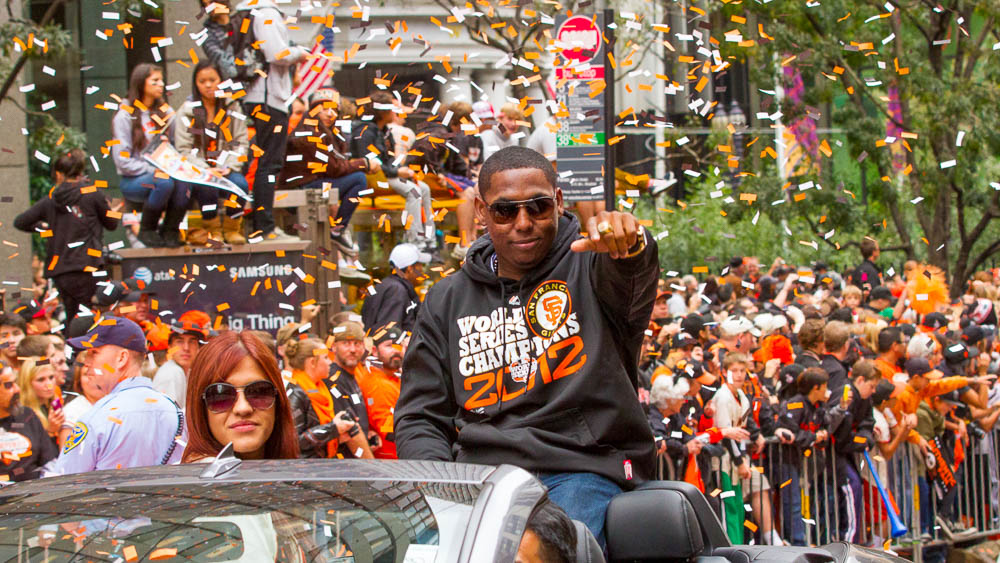 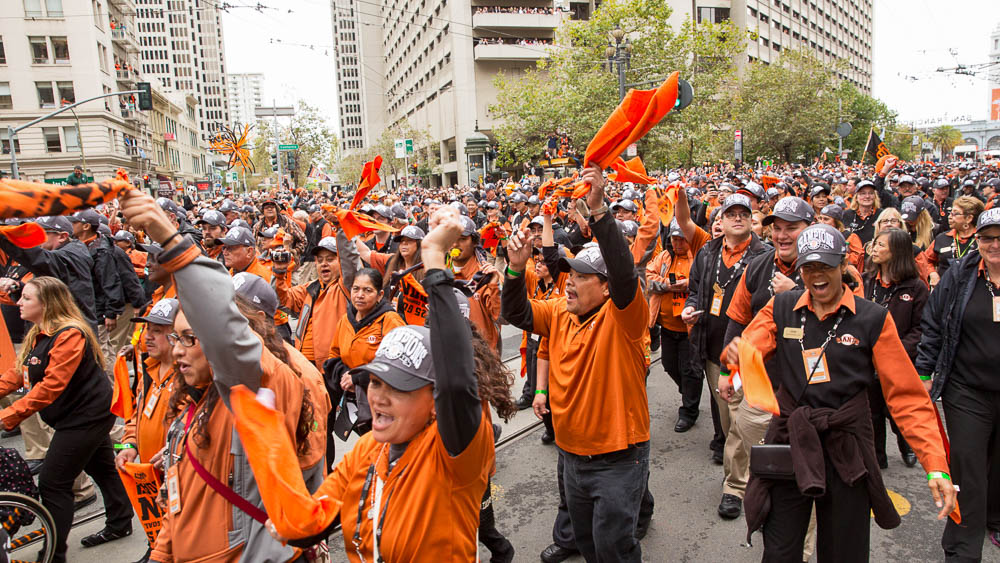 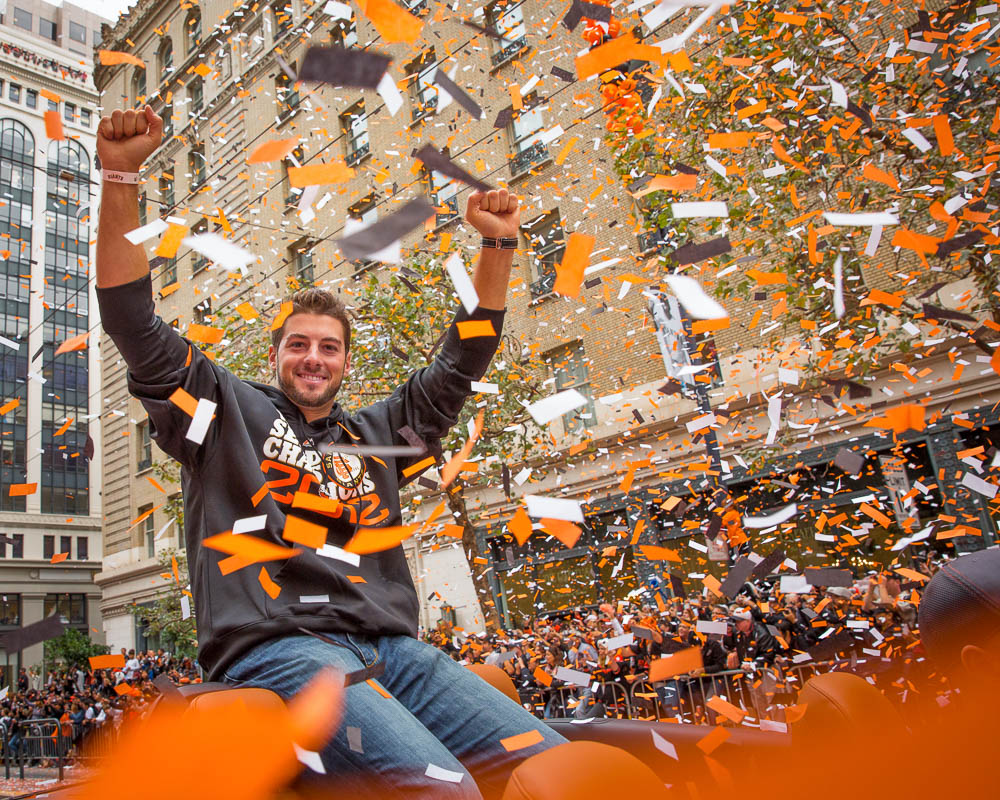 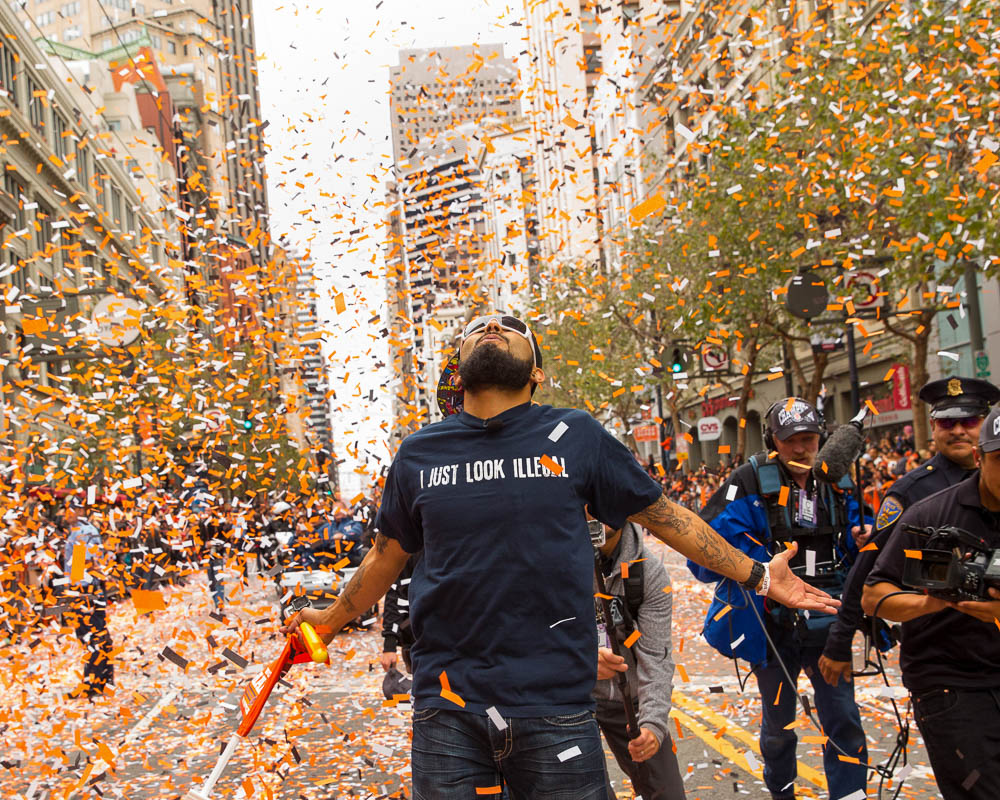 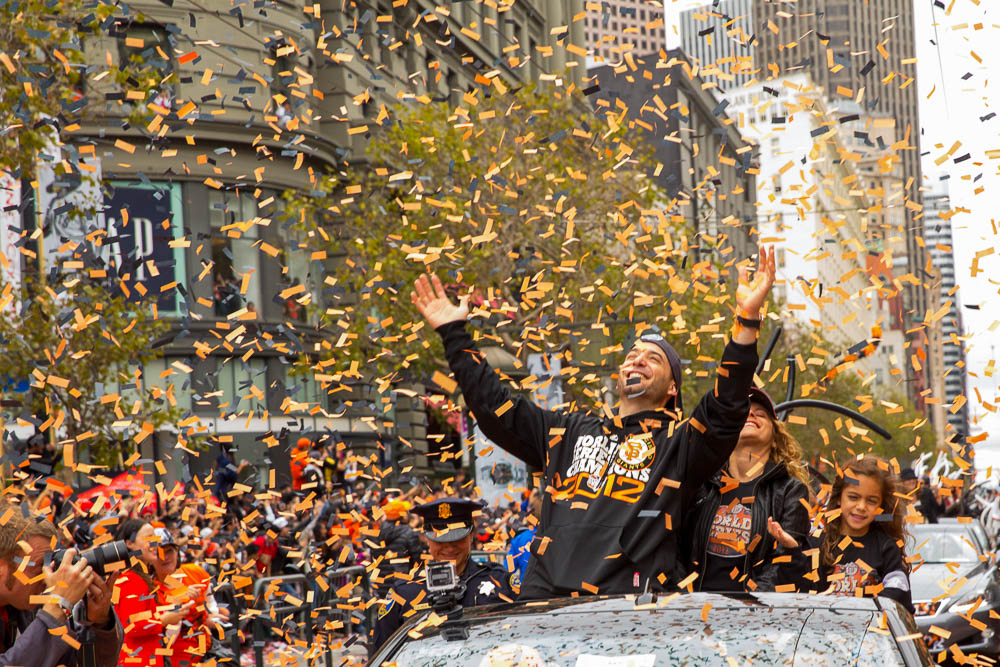 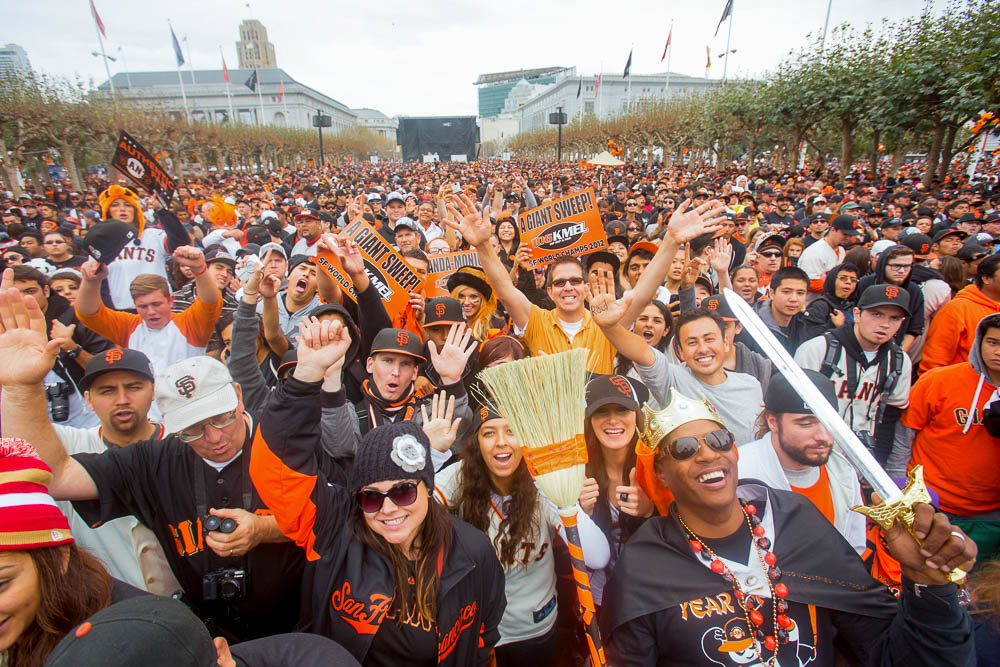 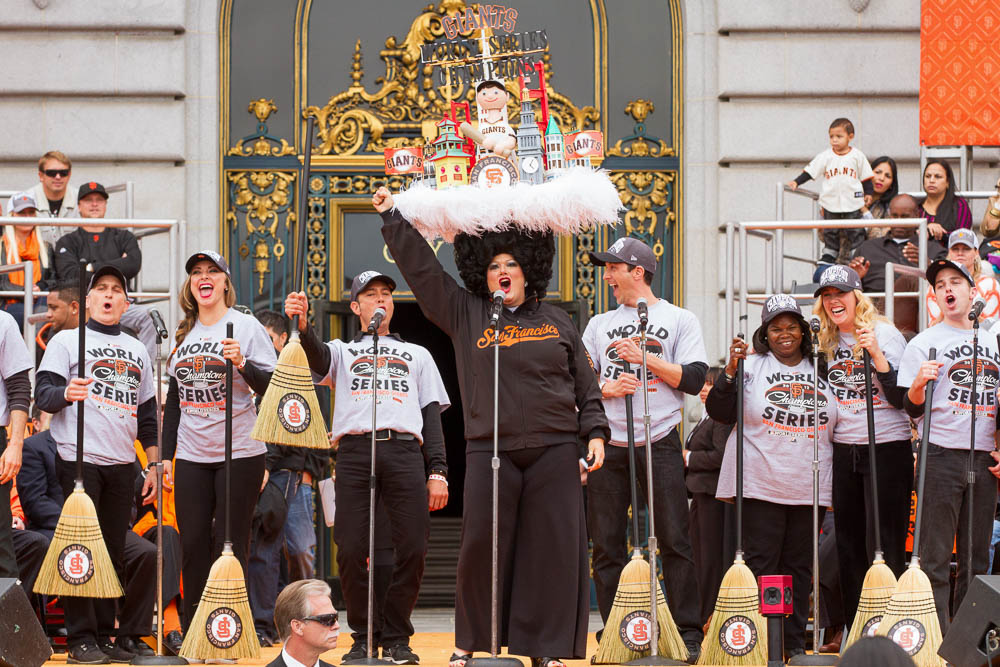 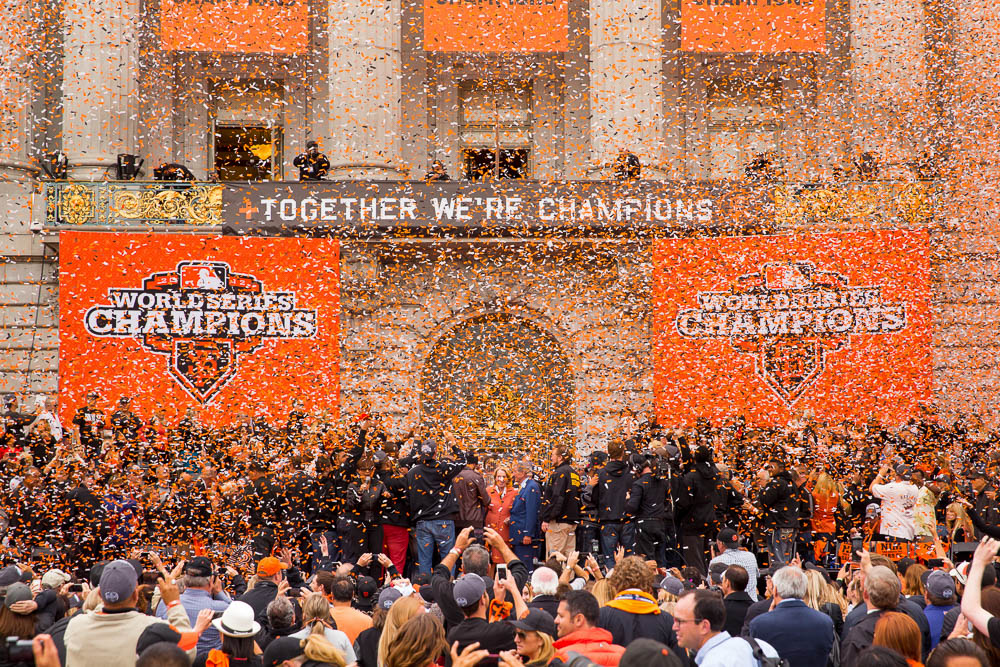 We developed plans for a world-class championship parade and civic celebration for more than one million attendees in a large metropolitan city, three times over. The detailed plans included: