Twenty years ago we shattered the traditional barriers of a 3,000-person tech conference and reimagined the event from the attendee perspective, achieving exponential audience growth to more than 20,000 while revolutionizing the way user events are created, designed and executed. 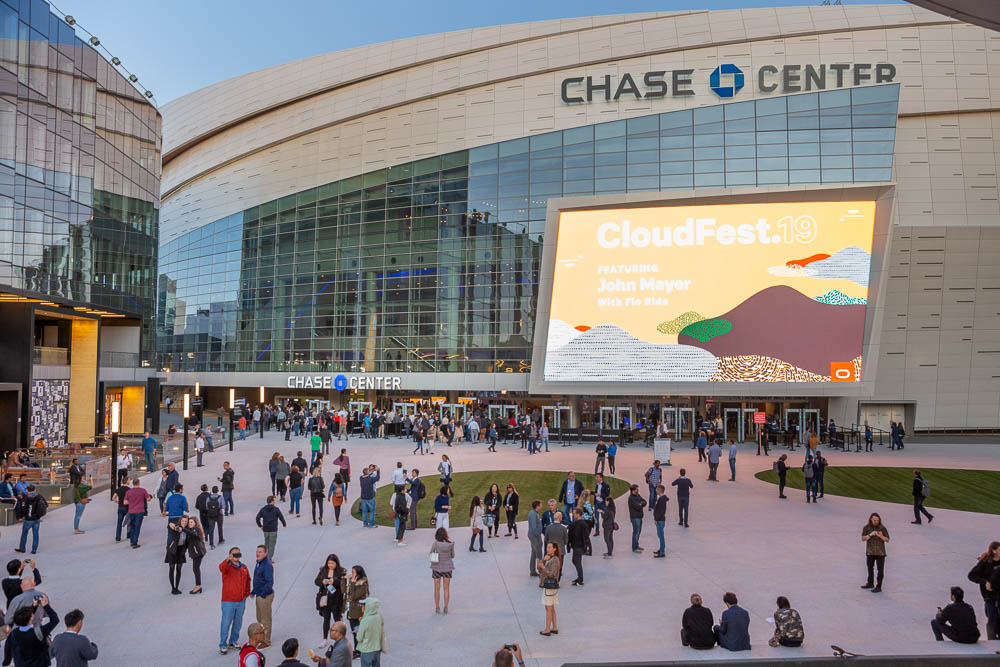 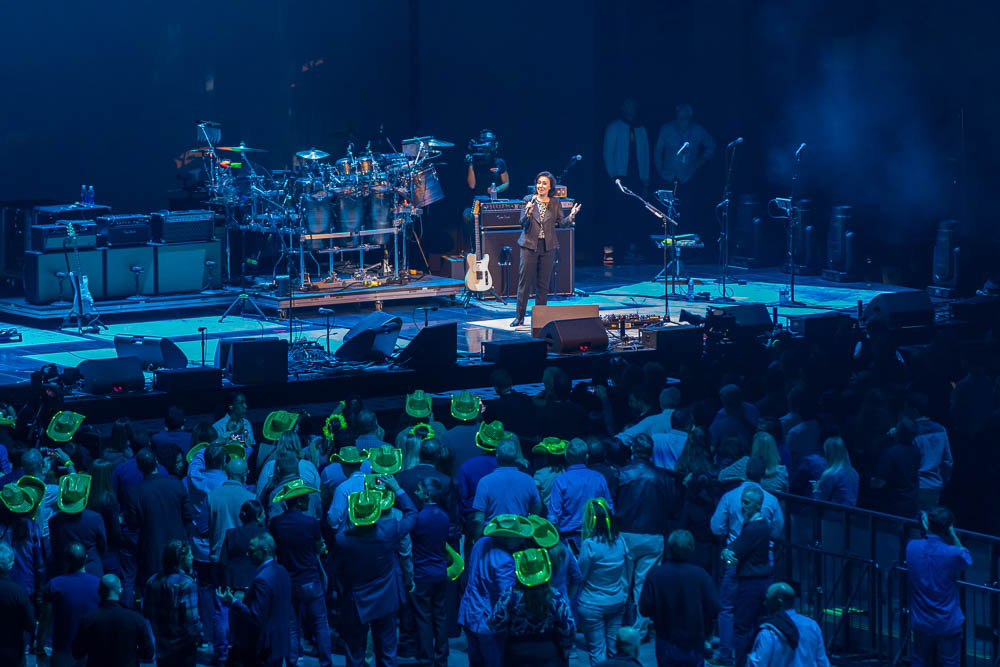 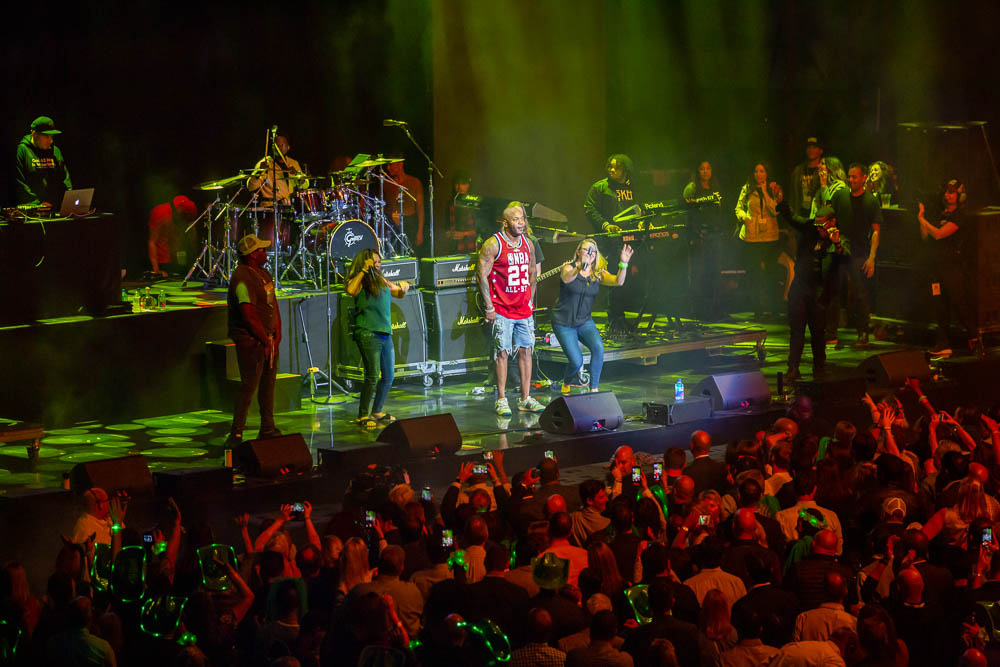 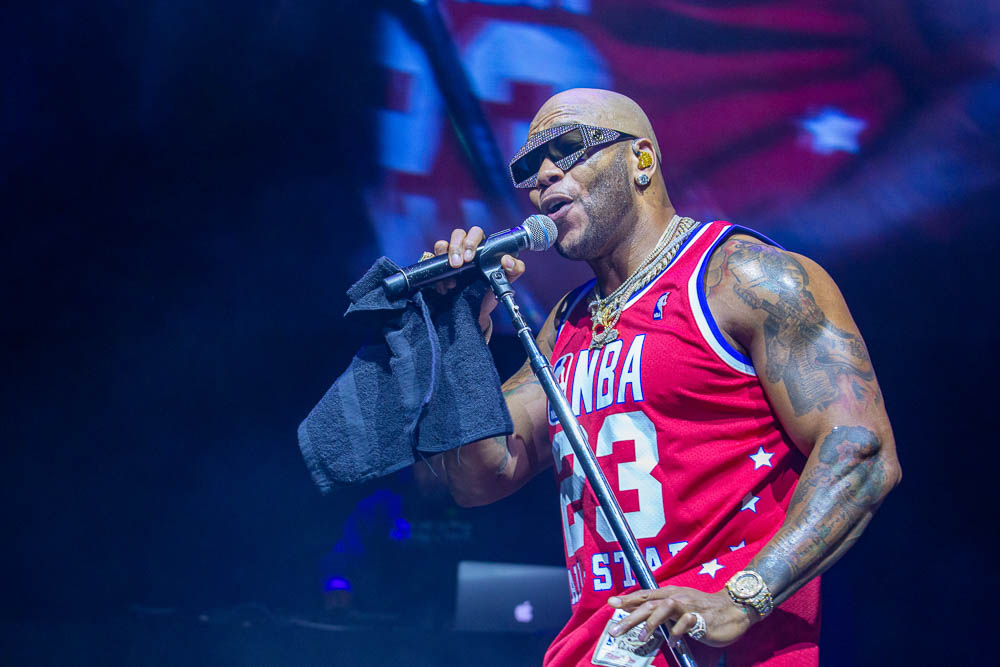 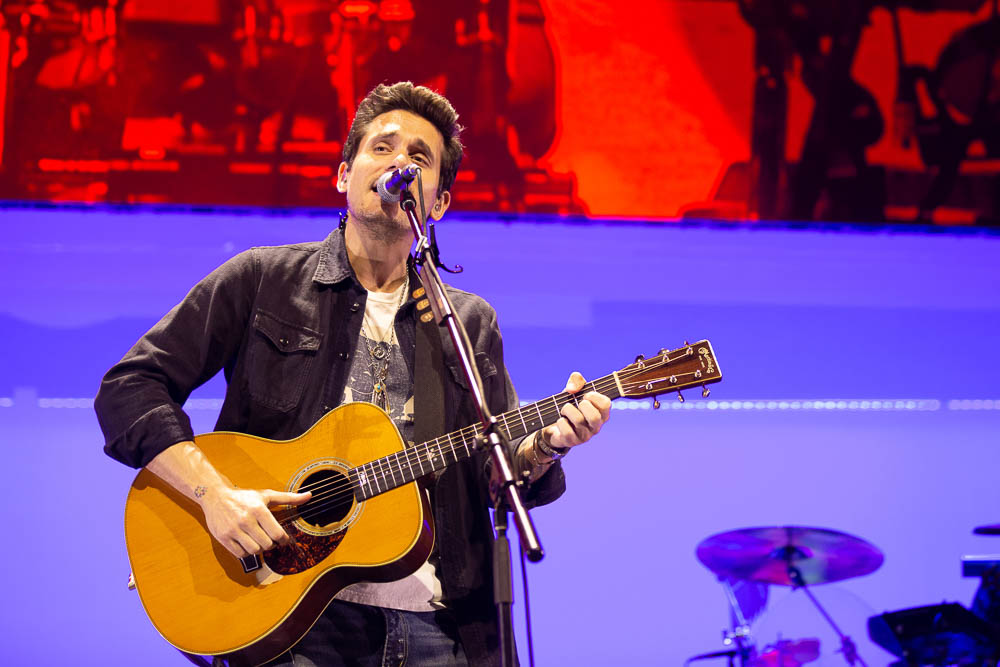 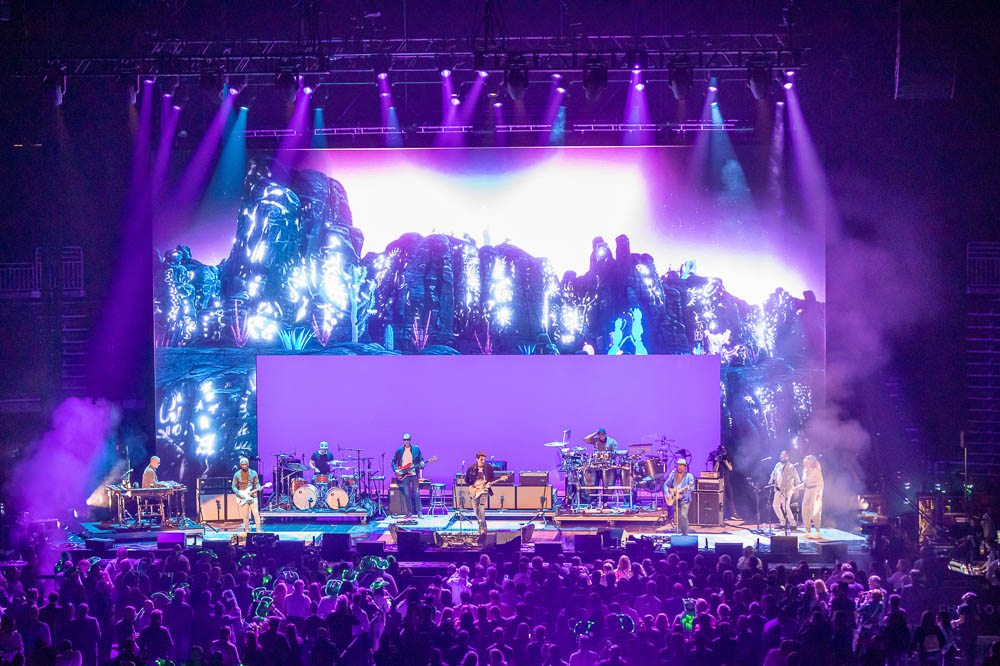 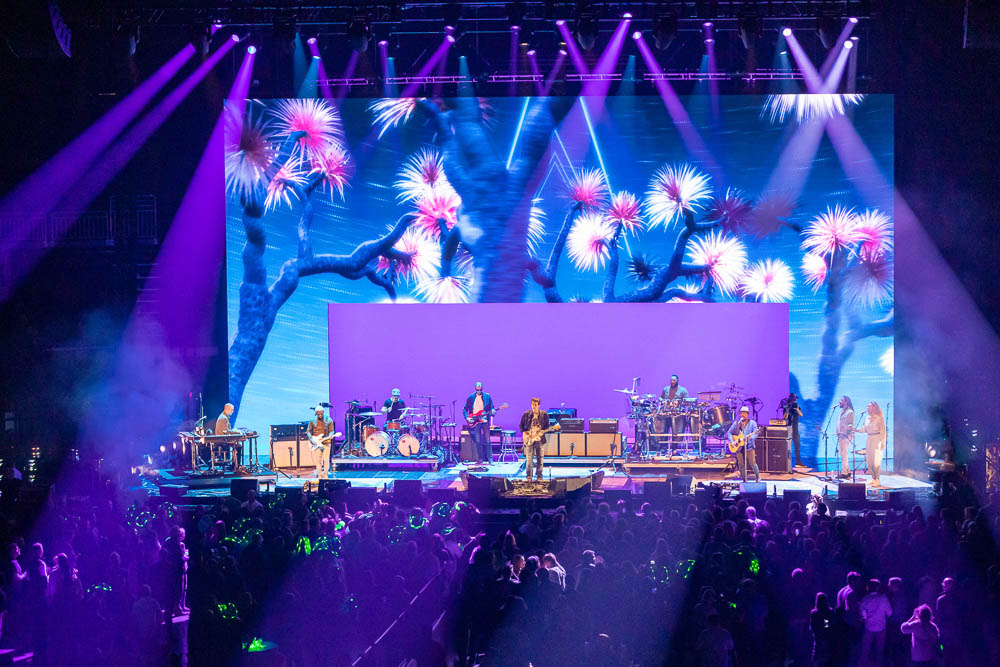 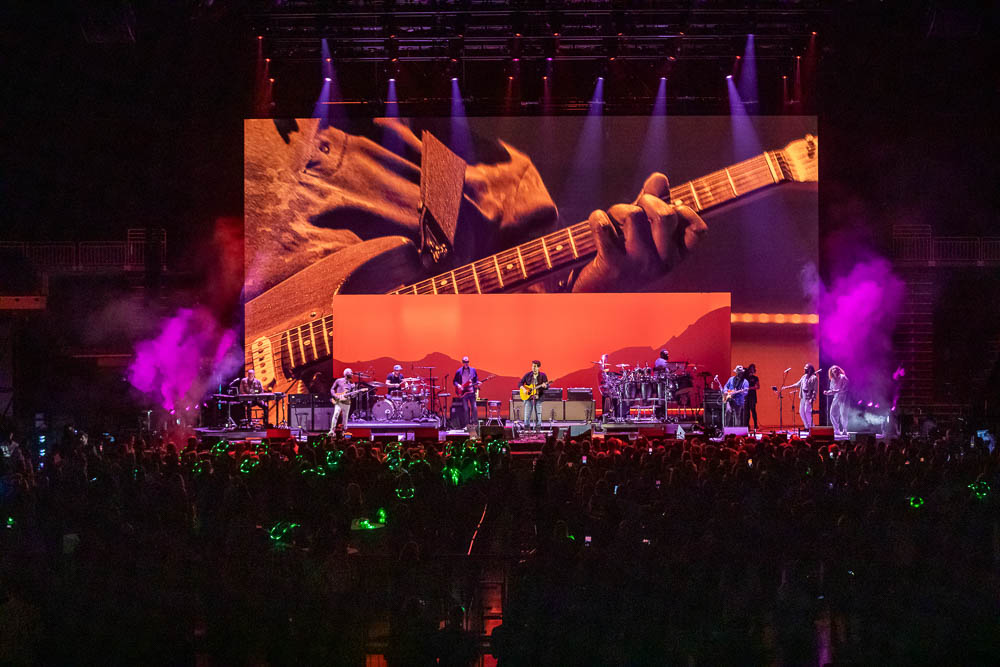 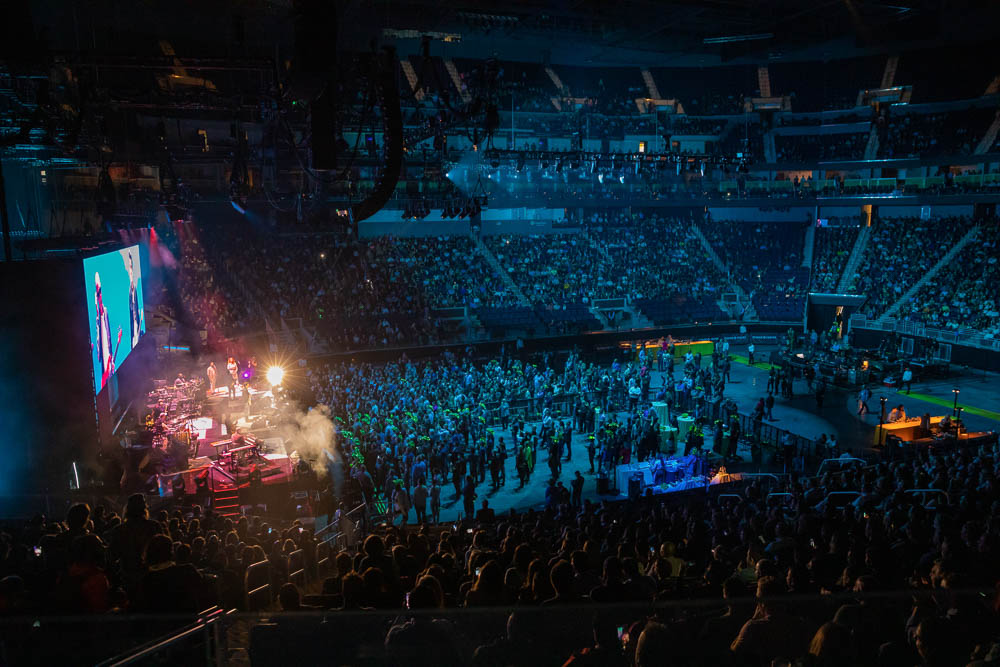 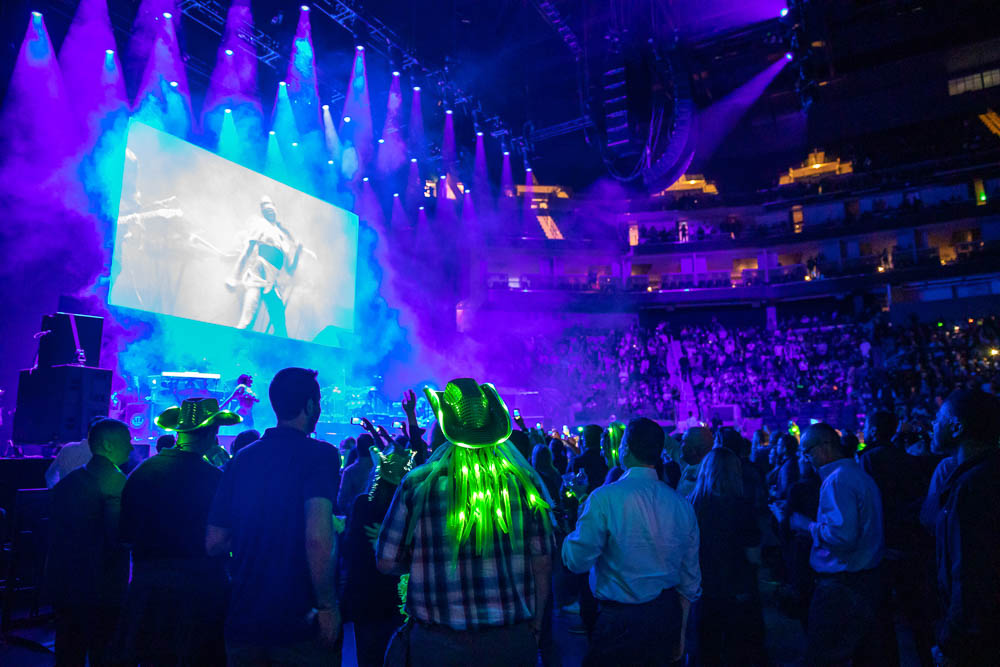 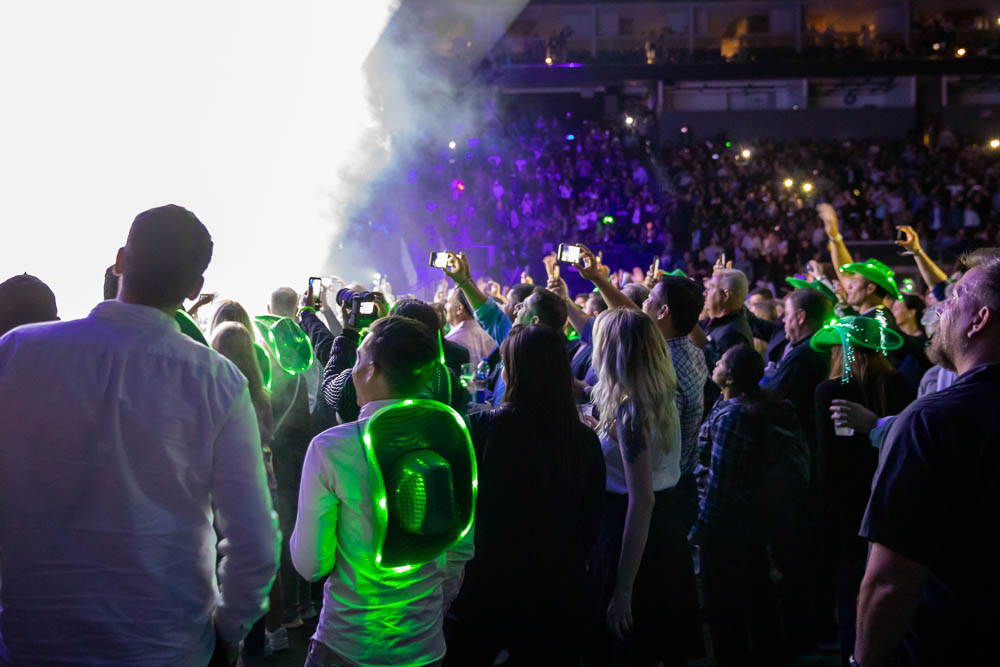 The new concept and concert venue set the bar with powerhouse lineups such as Eddie Vedder, Tom Petty and Sting, among dozens of others. Our rolodex expanded as quickly as the attendee base, and we became one of the premier talent booking companies on the west coast. During the festival’s run, access to the event became one of the most sought after tickets in the industry.

In recent years, we transitioned Oracle OpenWorld’s pinnacle appreciation event from Treasure Island to downtown San Francisco, showcasing each of the state-of-the-art facilities in the area. Both Oracle Park and the brand-new Chase Center have served as the home for this event, providing an incredible backdrop for a collection of world-class performances.