When the Mayor’s office and City of San Francisco had the daunting task of providing ceremonies for the inauguration, they called on their AOR, Hartmann Studios.

Held publicly, on the steps of City Hall, this event presented a slew of logistical challenges as we were tasked with creating a safe, but inviting space. 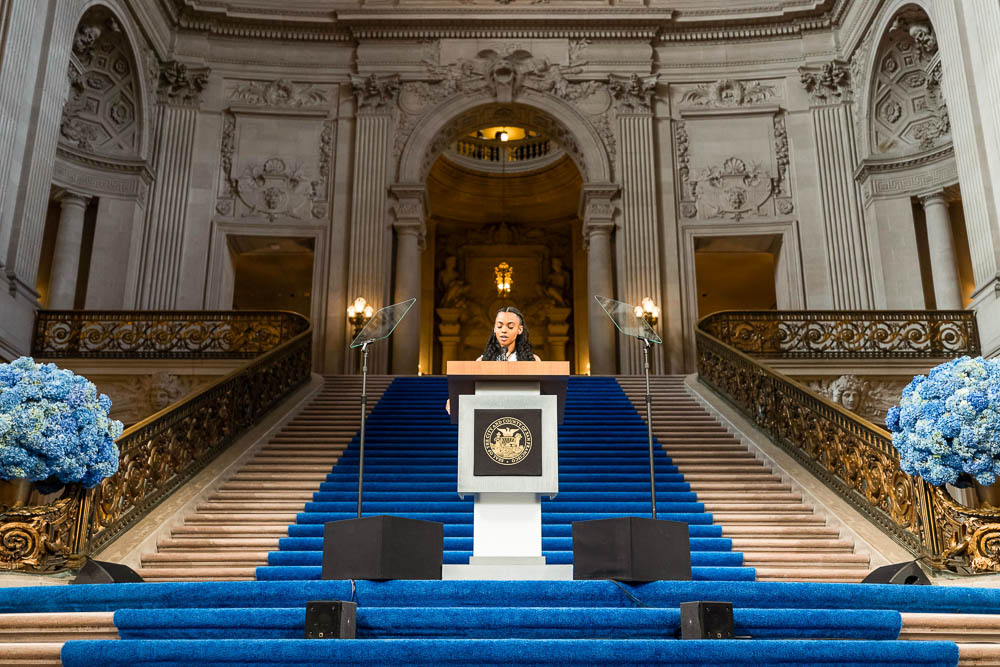 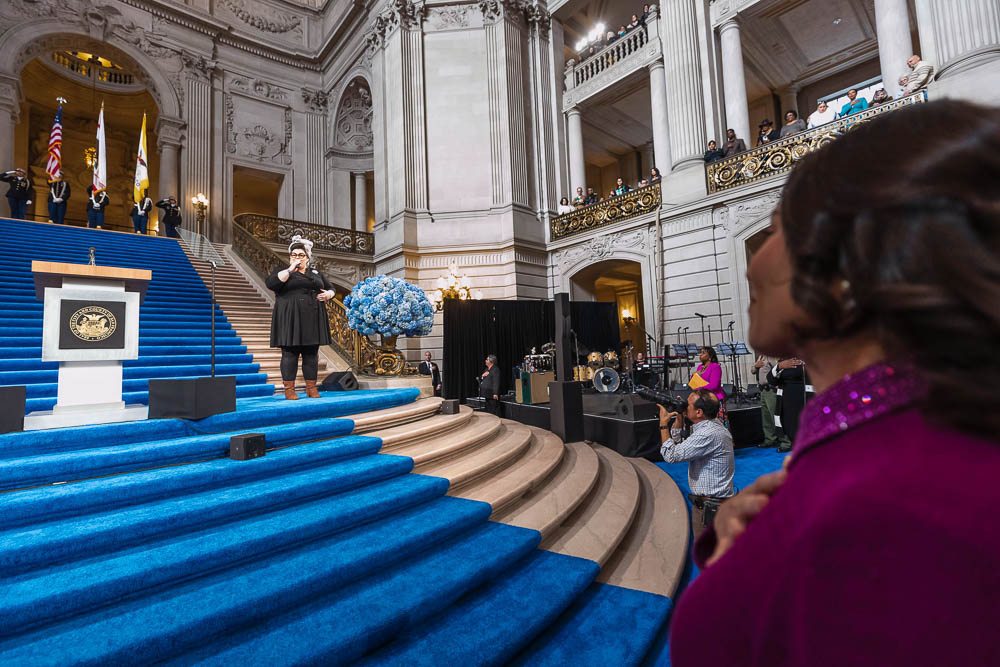 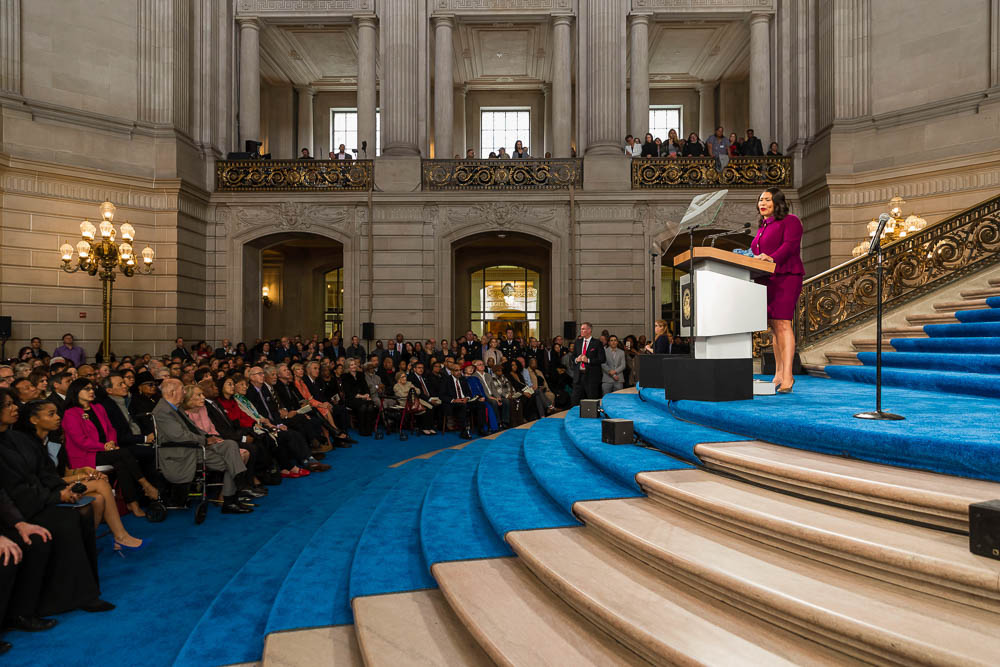 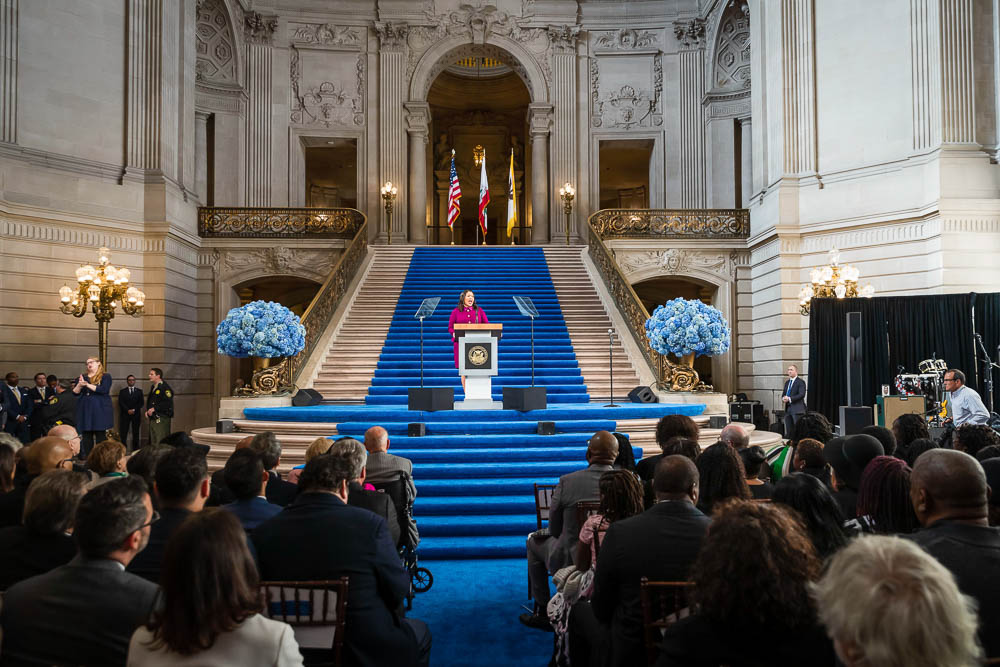 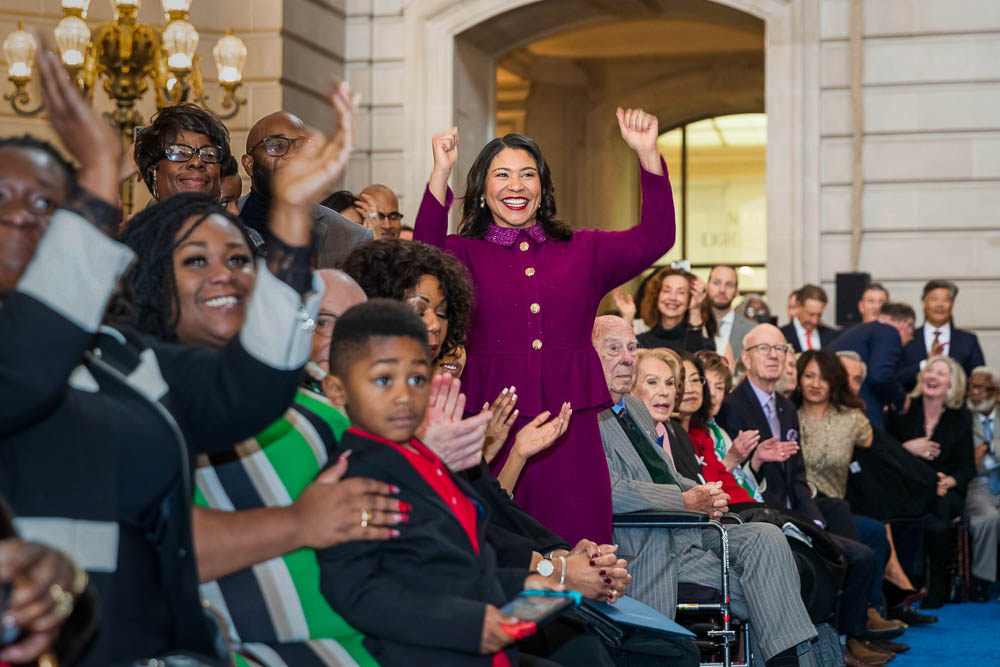 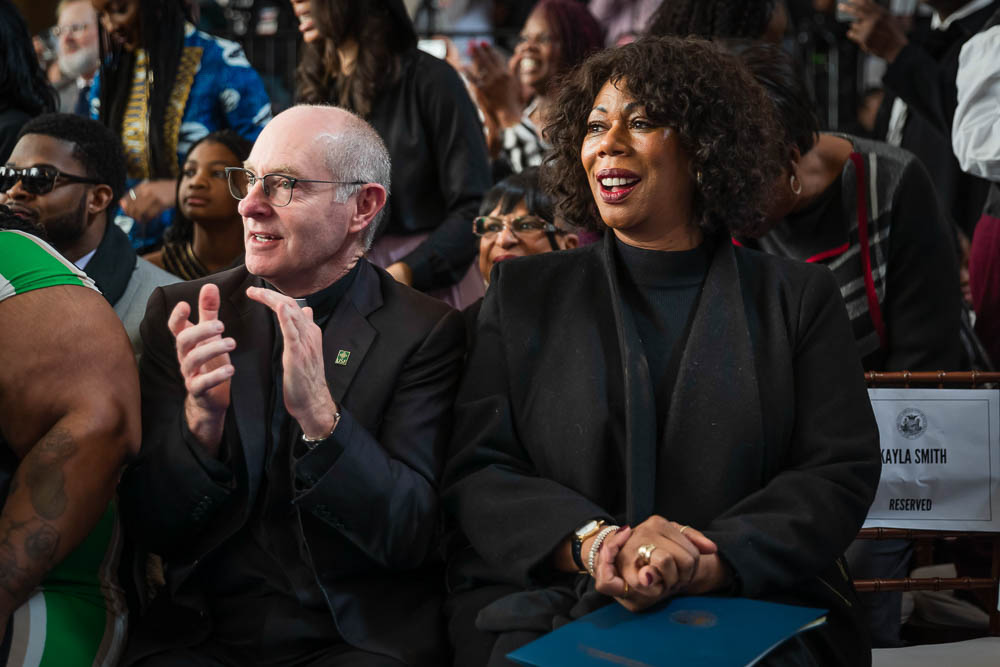 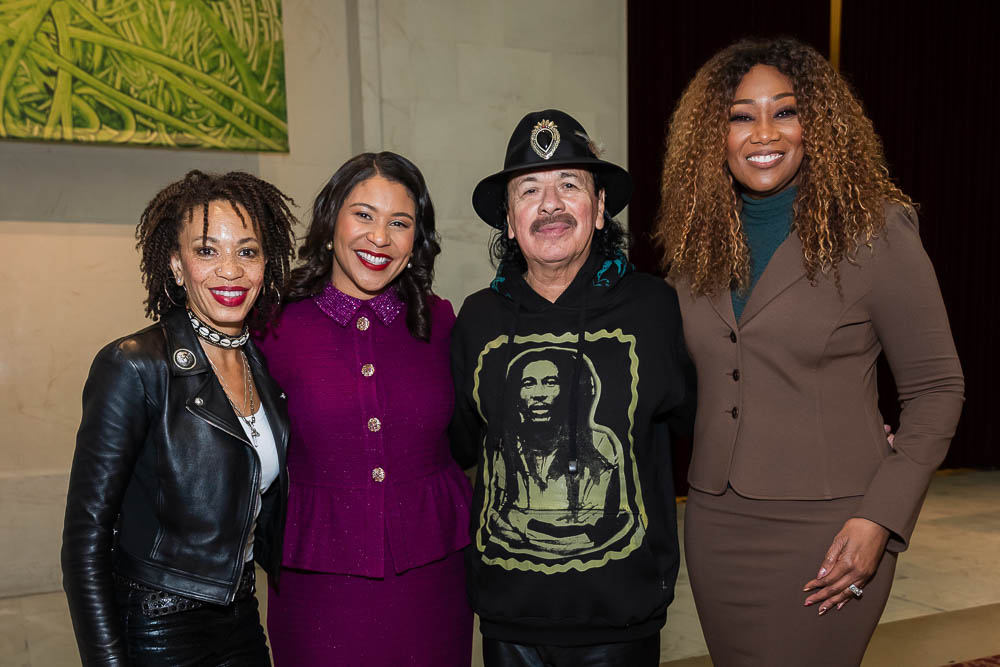 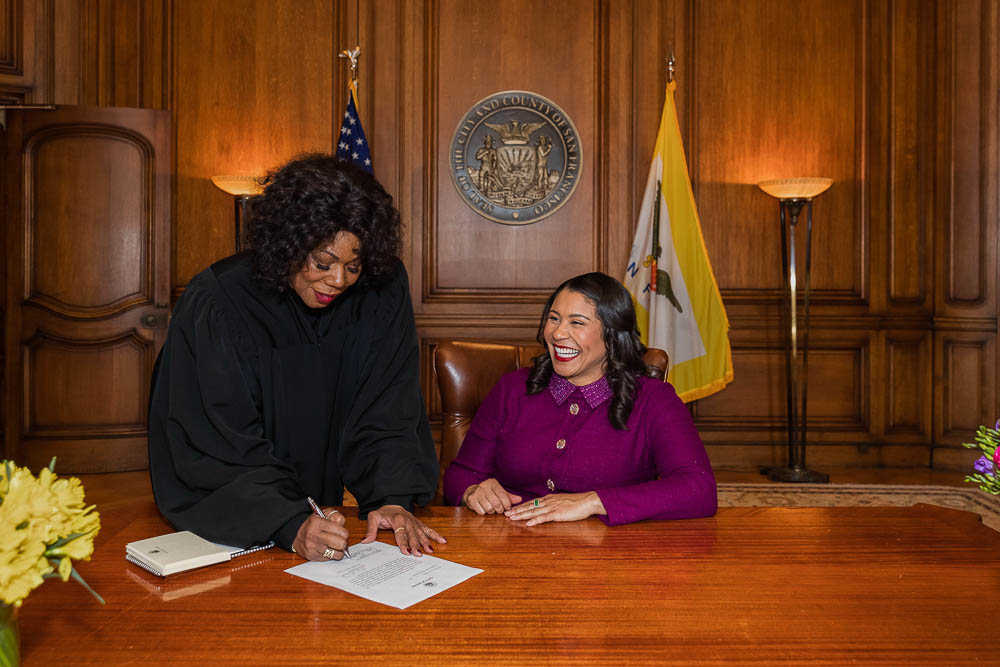 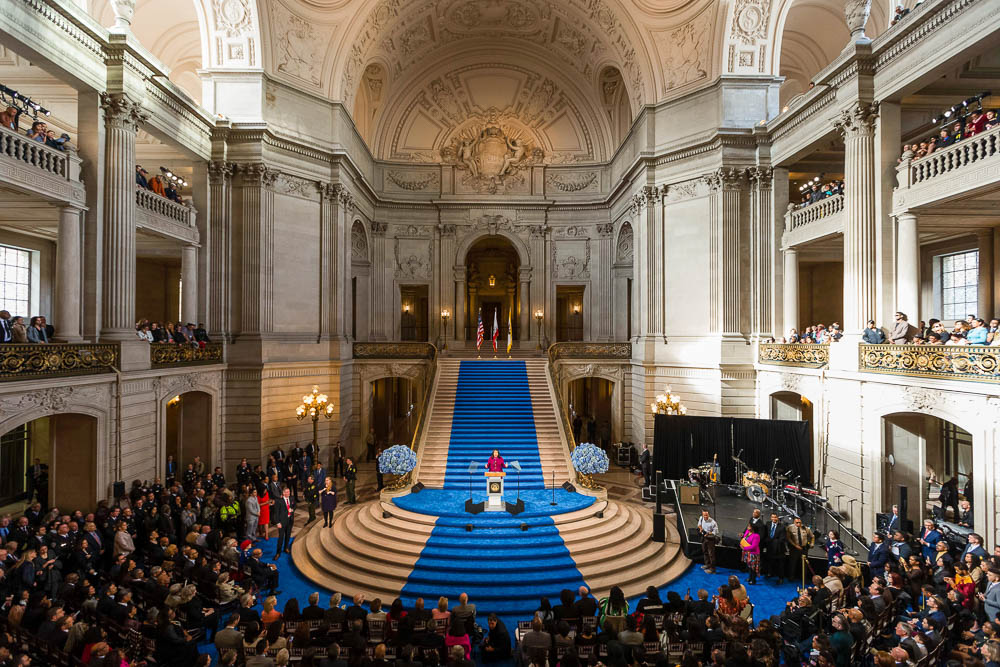 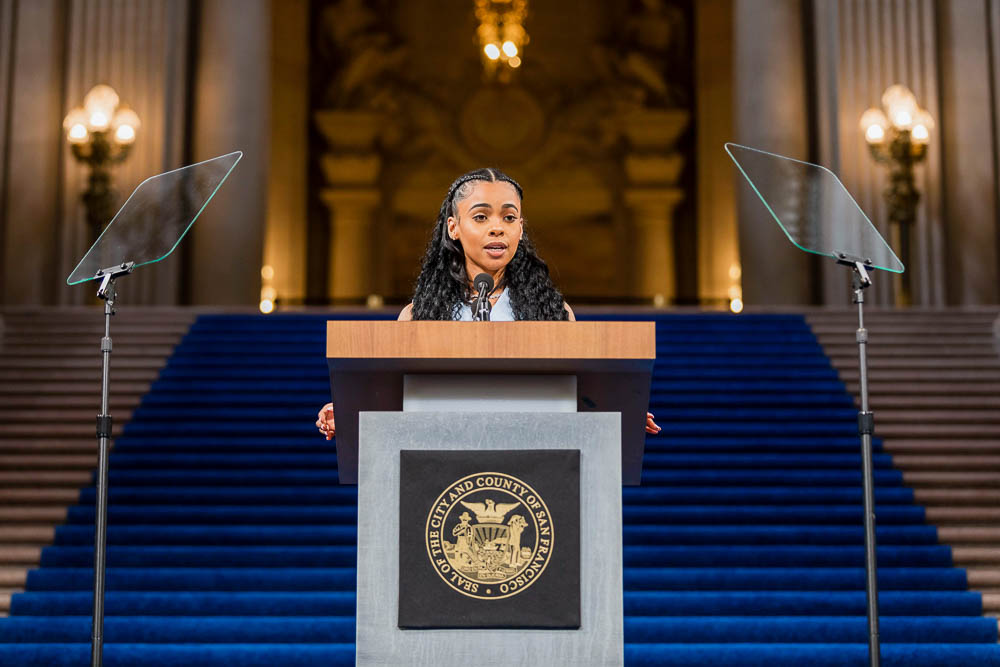 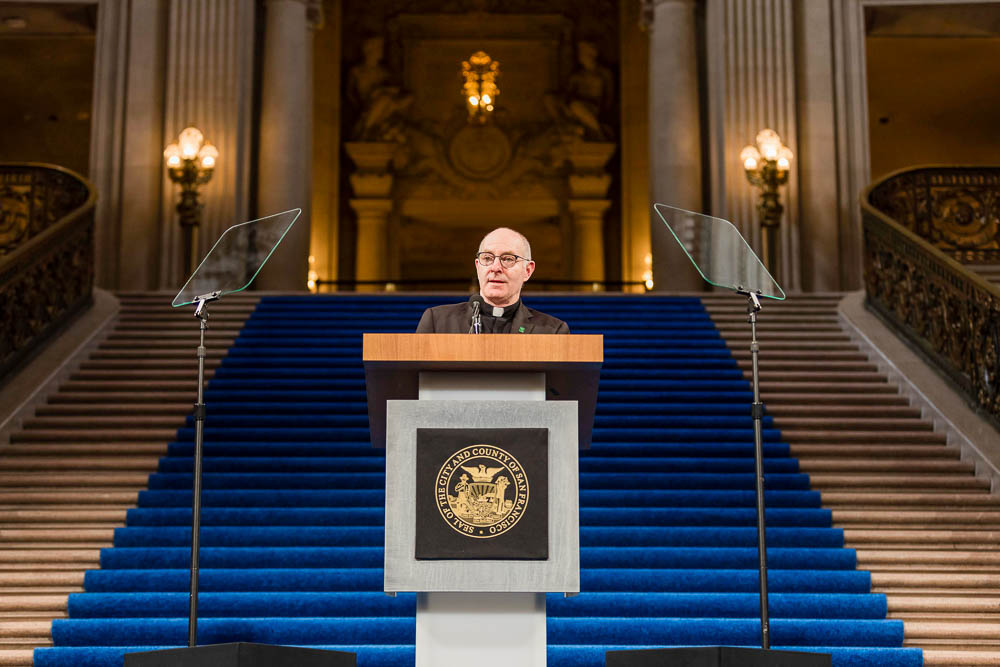 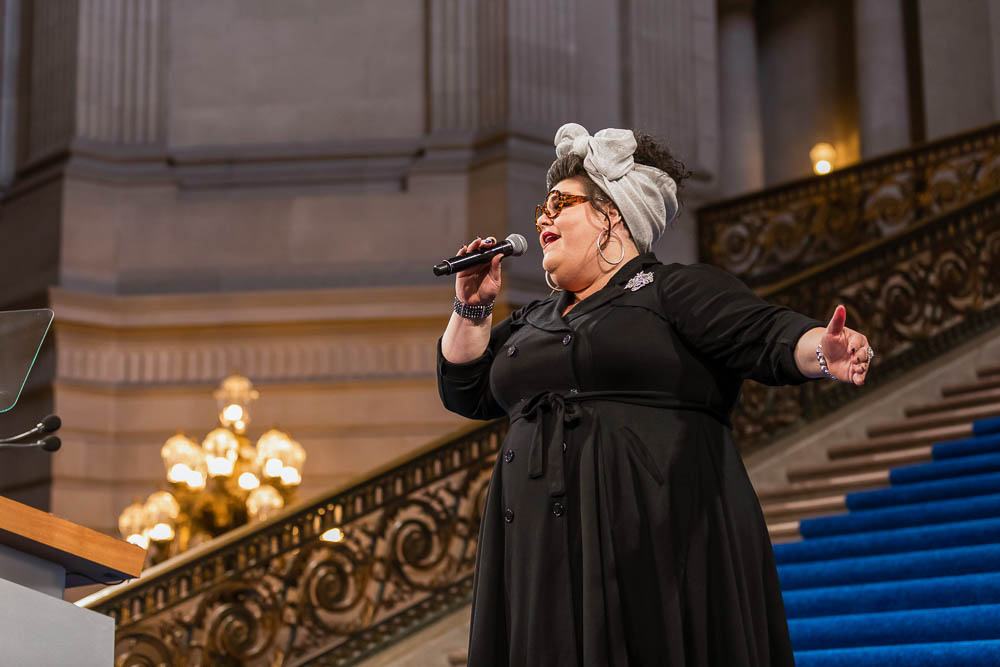 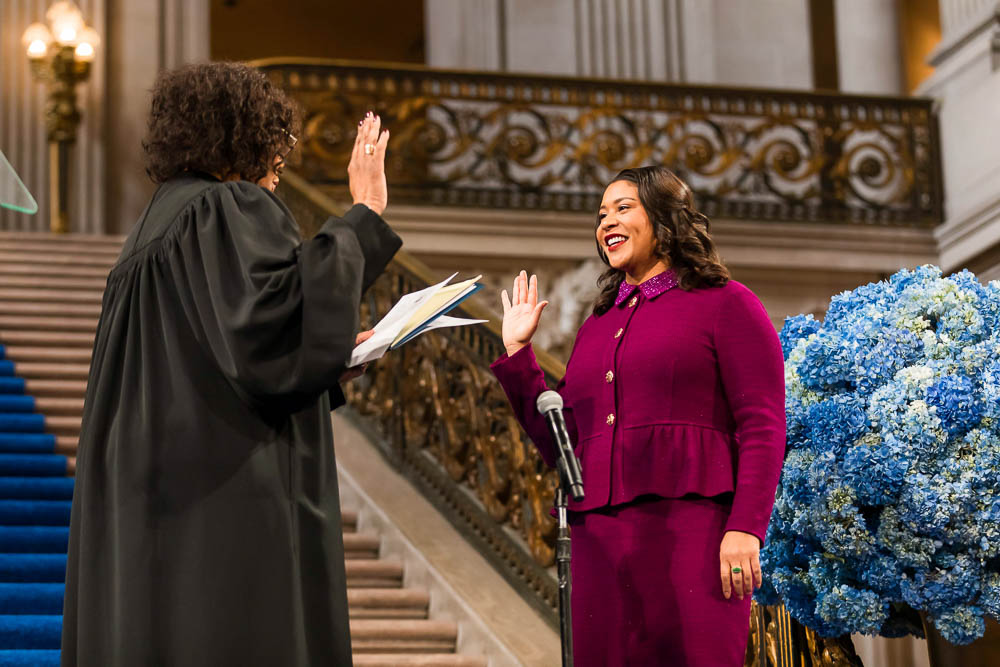 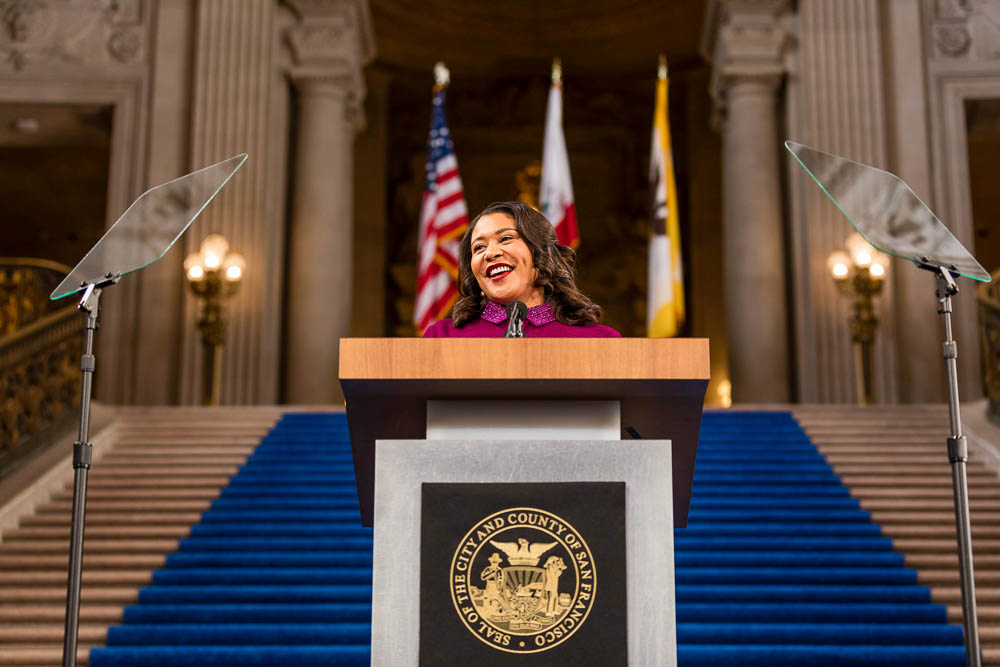 With adept and nimble strategy, we: